skip to main | skip to sidebar

Under construction.
Posted by MTFacts at 12:10 PM No comments:

Under construction.
Posted by MTFacts at 12:09 PM No comments:

Claim: Michel Thomas said he was a U.S. Army officer and full-fledged Army Counter Intelligence Corps agent. When the Los Angeles Times suggested he was actually a civilian employee, he sued the paper (unsuccessfully). 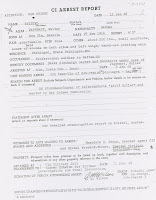 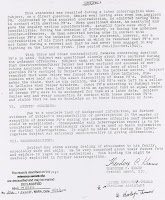 Click on images to enlarge.
Documents are from National Archives records